EpiIntestinal closely recapitulates the physiology, 3D tissue architecture, and function of the small intestine for use in pharmaceutical development applications and inflammation studies.

Transmission electron micrograph (TEM) of in vitro EpiIntestinal (A) and Explant tissues (B) showing Brush borders (situated at the luminal pole of the enterocyte) and tight junctions. Brush border – provides digestive and absorption surface; site for enzymes & transporters. 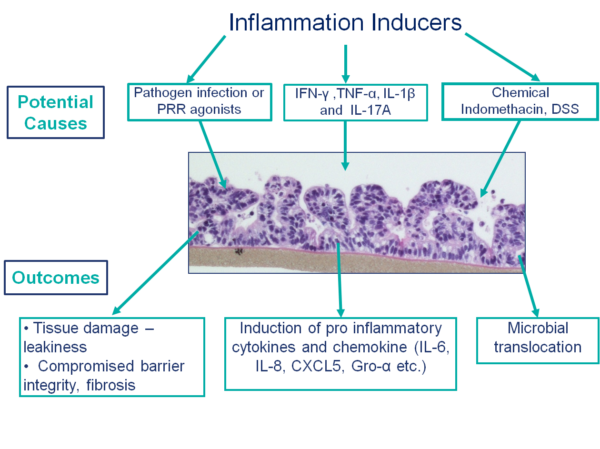 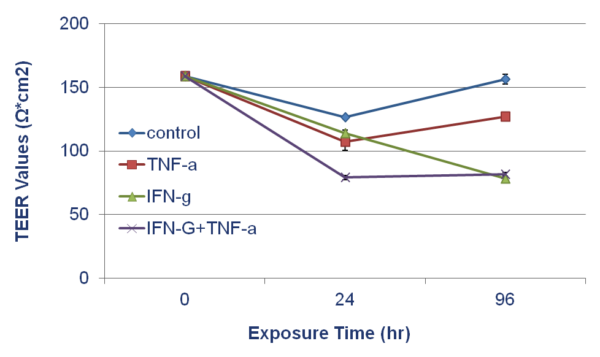 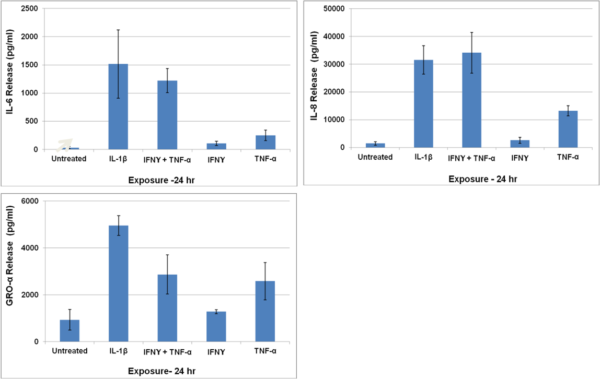 The newly developed SMI tissue model will have applications in drug safety and inflammation studies. Availability of an easy-to-use, economical, and reproducible in vitro reconstructed human SMI tissue will reduce animal use, minimize the number of test compounds dropped due to permeation problems in Caco-2, and significantly improve the prediction potential for drug absorption or inflammation in humans for candidate pharmaceutical compounds.

Buy 1, Get 1 FREE on our Chamberslides with code FEBFREEBIE Dismiss